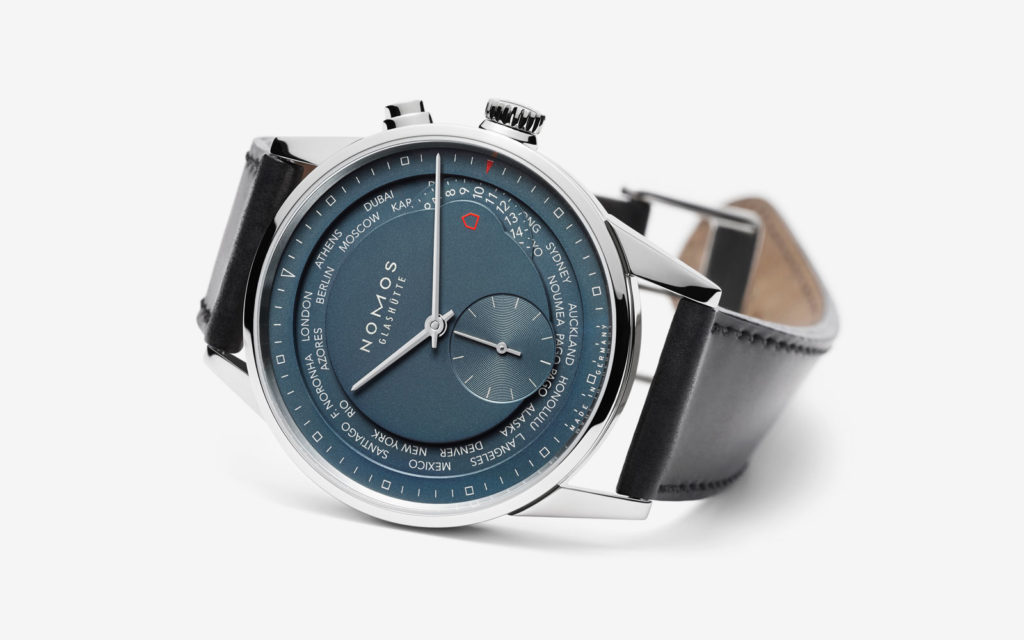 NOMOS Glashütte has consistently garnered an increase in demands for their striking mechanical timepieces. Since 2016, its most successful and prosperous year, NOMOS Glashütte has continued to grow and thrive to effectively meet demands of the market. Especially with the current state of the industry, which overall, has reached a loss of 15 percent, the growth of NOMOS Glashütte is unheard of. CEO Uwe Ahrendt states that the company is seriously delighted at their success in such trying times in the watch industry.

No other watchmaking company in Germany is able to produce more mechanical timepieces than NOMOS Glashütte. Known and loved for its previous line of hand-wound watches, NOMOS Glashütte has embarked on a new endeavor, creating 15 high-end, sophisticated automatic watches that come with the remarkably thin caliber, in-house crafted DUW 3001.

As the company continues to grow, they have acquired more space to do so. The current production site that is being built is located in Schlottwitz, a district belonging to Glashütte, and is followed by plans of building another, much bigger building in the middle of Glashütte itself. By doing so, they are creating more space for their nearly 300 employees, which is expected to expand with its job listings and budding locations both in Berlin and New York. NOMOS Glashütte sells their timepieces to more than 50 countries across the globe. While Germany holds the prominent market, international demand for their watches continues to grow. This includes their remarkable performance in Asian markets in 2016, along with Great Britain and the United States, which is becoming NOMOS’ second most prominent market.

NOMOS Glashütte is excited to bring new products into the market in 2017, expanding upon their impressive success given the circumstances surrounding the watch industry. With the celebration of the 25th birthday of their classic timepieces, the Ludwig, Orion, Tangente and Tetra watches, they boast nearly a century of style, a style that is sure to continue to grow as the years wane on.

Cancel reply
HOW CAN WE HELP GROW YOUR BRAND?

We have helped more than 175 watch brands to grow their business, let us help you next!

Any cookies that may not be particularly necessary for the website to function and is used specifically to collect user personal data via analytics, ads, other embedded contents are termed as non-necessary cookies. It is mandatory to procure user consent prior to running these cookies on your website.